The Baltic Sea directly in front of the door

An event for everyone!

We would like to invite you to a unique short break with a black soul to a very special place, where legends have been made:

No one knows exactly when, but at most once a year, at night, they say that the sand of the Weissenhäuser beach turns black. On these nights, many of the undiscerning night wanderers swear faithfully that they saw a young woman in a white dress on the salt meadows. The lantern in her hand plunges her into a dim light, although she herself is not swallowed by the darkness. Only a small inattentiveness, only the blink of a lash is enough, and she disappears as if she had never been there and only the roar of the dark sea remains…

It is rumored that the next time the beach will turn black is close. But PLAGE NOIRE will not only captivate you because of its legend. The festival will open up a world of more than 25 bands on three stages to you, and more facets of the black scene, such as fashion and styling.

PLAGE NOIRE will be located at the Ferienpark Weissenhäuser Strand. You will be accommodated at the local hotel or in apartments and bungalows, and the Baltic Sea beach will be right in front of your door. The paths to the venues are short, the program takes place indoors, and the entire holiday park presents itself from its particularly gloomy side on this weekend. 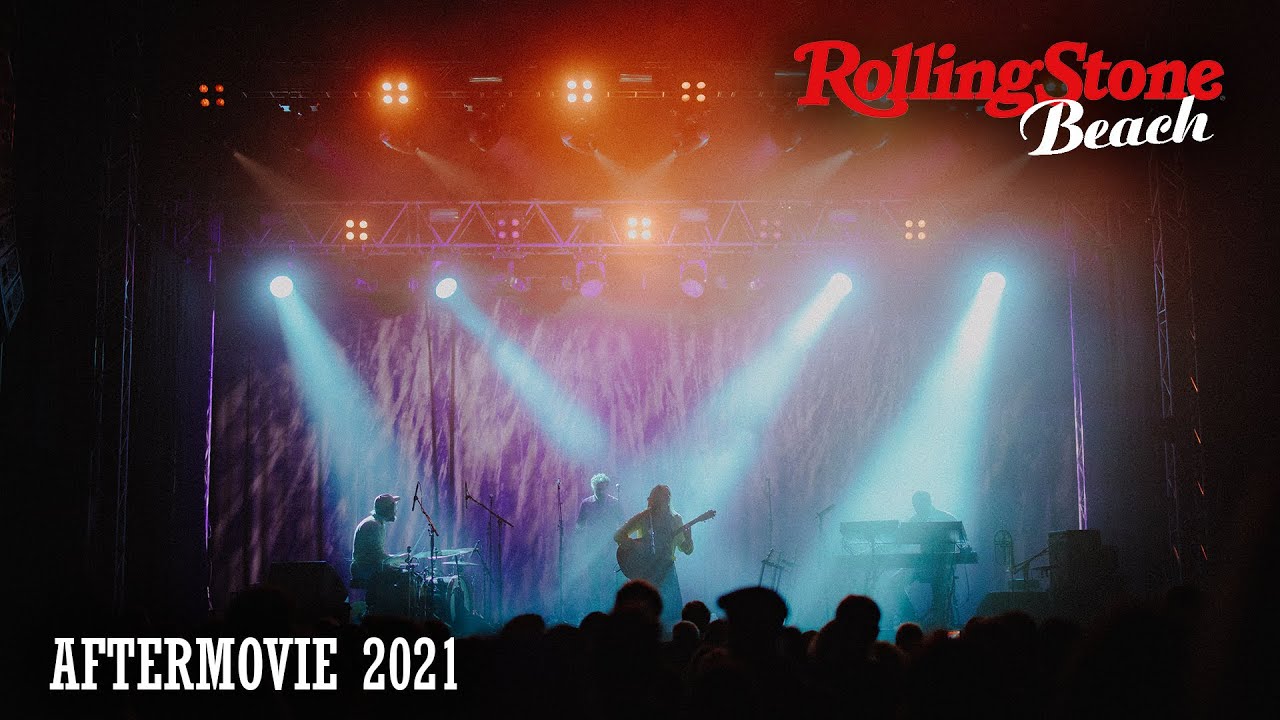 Here you can find the infield plan as a PDF file.

And with this link you get the outfield plan.

We and designated third parties use cookies on this website. Further details on the types of cookies, their purpose and where they are used can be found below and in our cookie notice. To ensure that you have the best possible user experience on our websites please agree to the use of cookies as described in our cookie notice by clicking “Accept All”. You may also set your preferences or refuse cookies (except strictly necessary cookies). By clicking the button “Accept All” you give your consent that we are allowed to use all cookies and tracking-tools which are currently used on this site. With your consent, data can also be transmitted to companies in countries outside the EU without an adequate level of protection under data protection law (especially the USA). There is a possibility that authorities can access the data without there being recourse to any legal remedy. You can give your consent for this below. You can revoke the consent at any time by deactivating all “unnecessary” categories within our cookie settings. Further information on all cookies and tracking tools can be obtained from our data privacy policy.